Grama Schwaighofer Vondrak Rechtsanwälte GmbH was established in 2011 as a spin-off from an international law firm. We provide legal advice in all core areas of business law.

Our clients‘ interests lie at the heart of our work. Legal advice means more to us than just legal precision or a solution to a legal problem. A deep understanding of the client’s business, their strategy and tactics in a specific case and the choice of the best means and methods to be applied in that case form the basis of our work and are fundamental to the success of our clients.

The structure of our firm enables us to provide expeditious, efficient and individual services to our clients. Short distances, seamless cooperation and complementary specialisms are the key to our joint success. 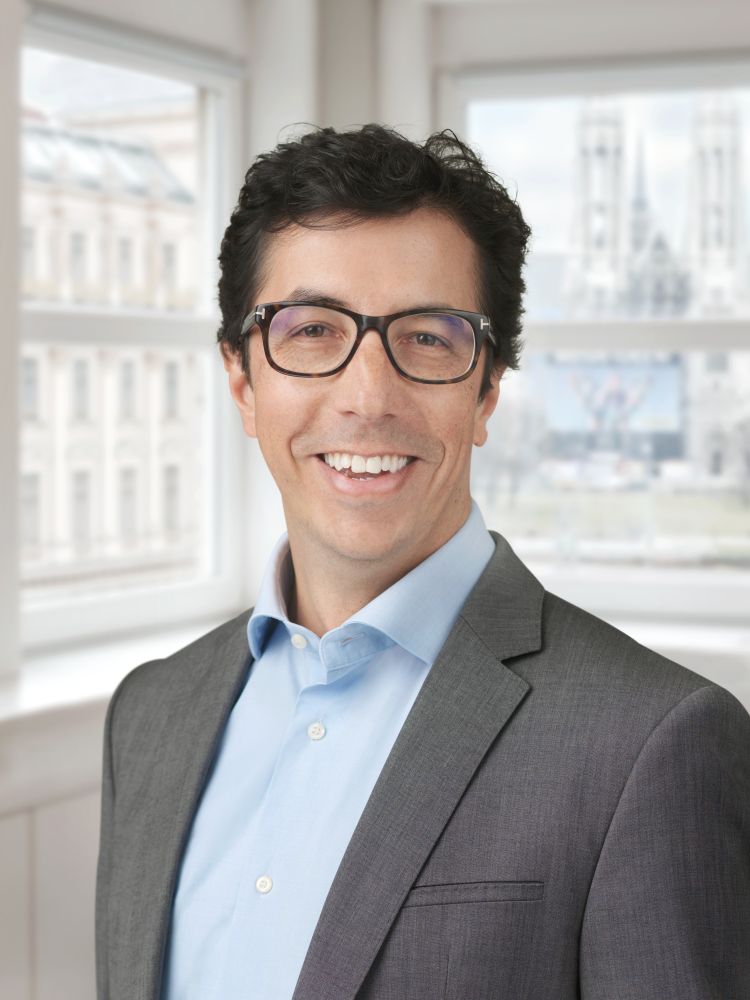 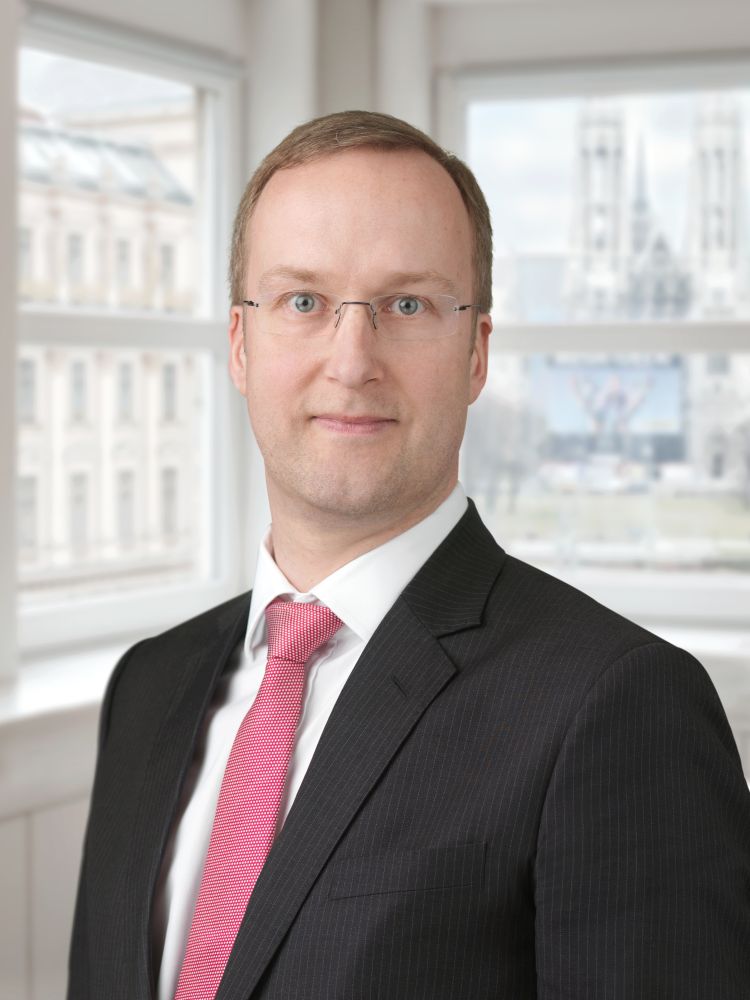 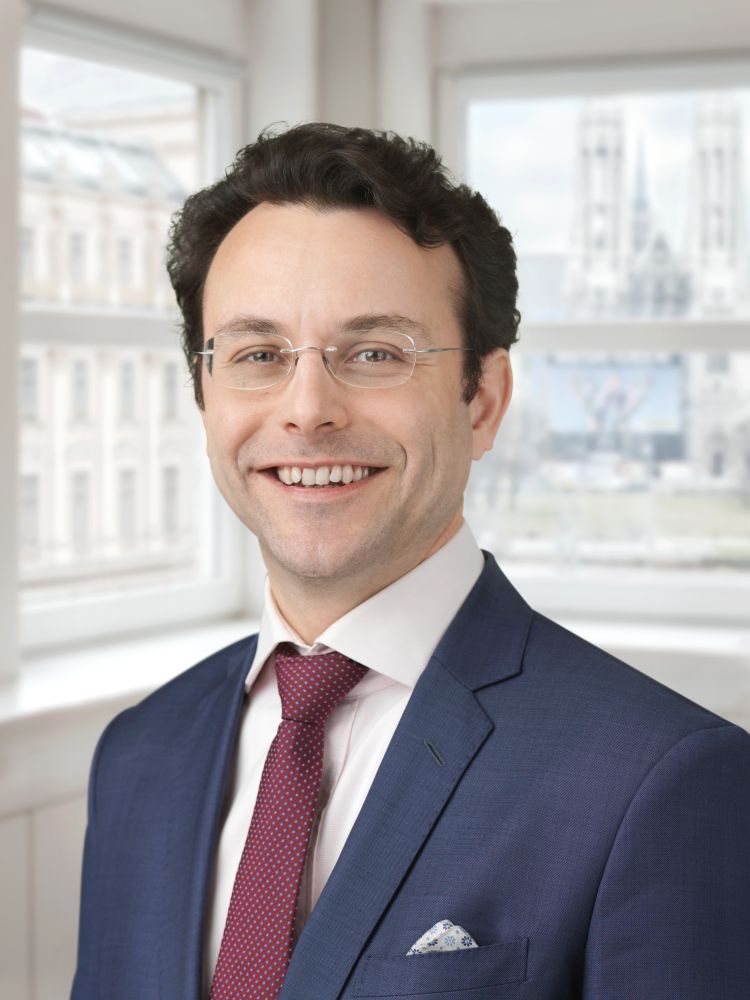 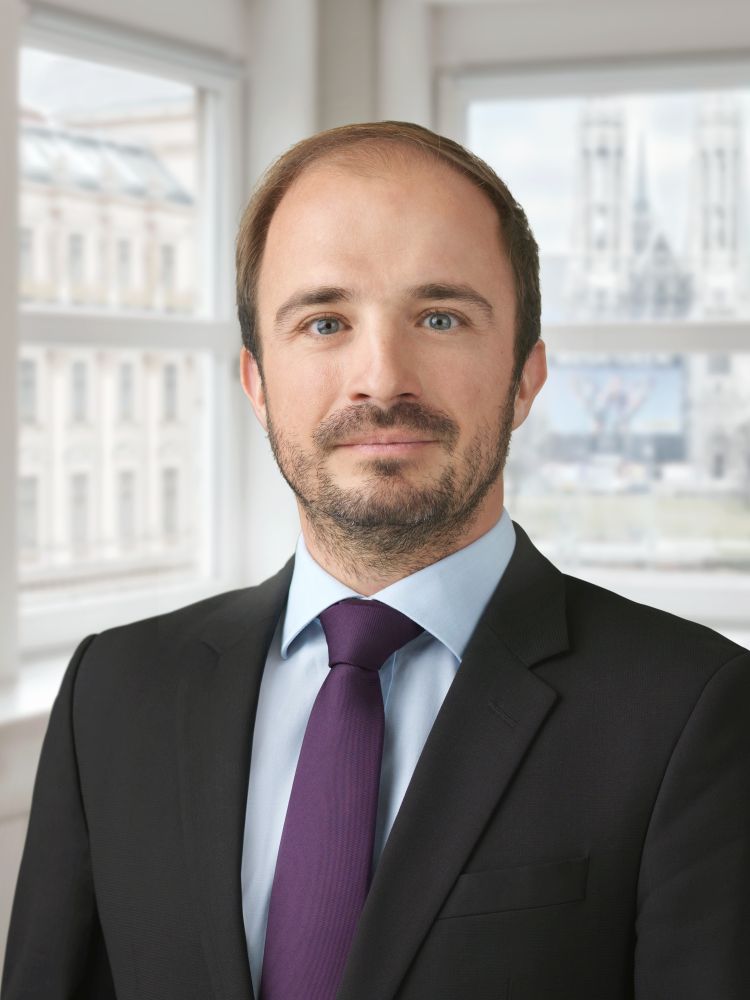 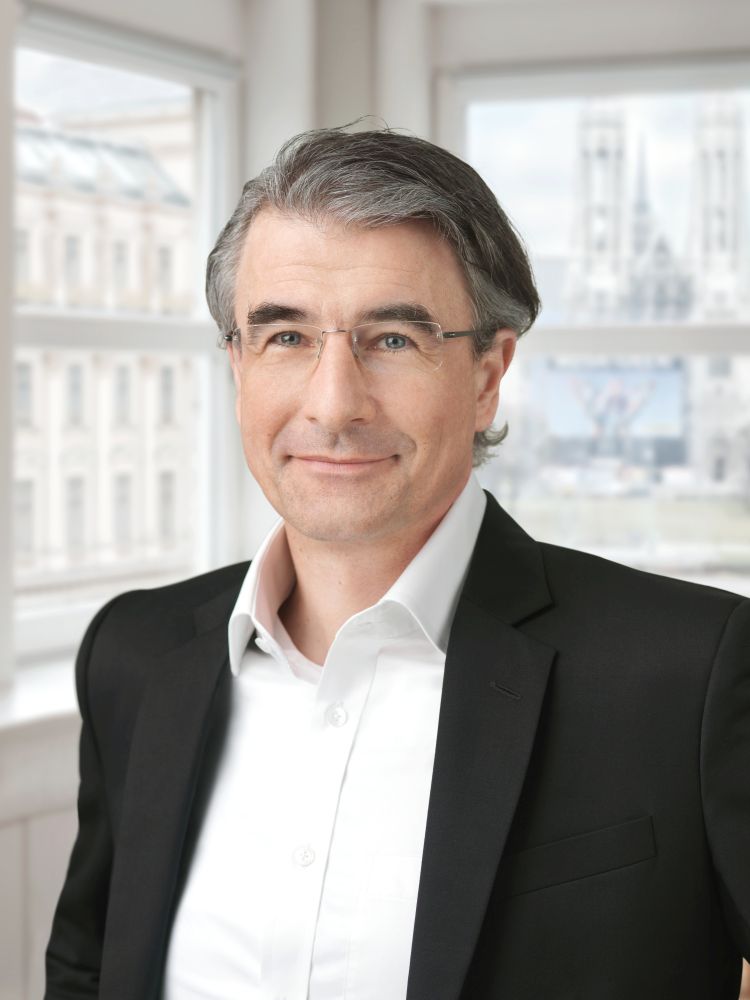 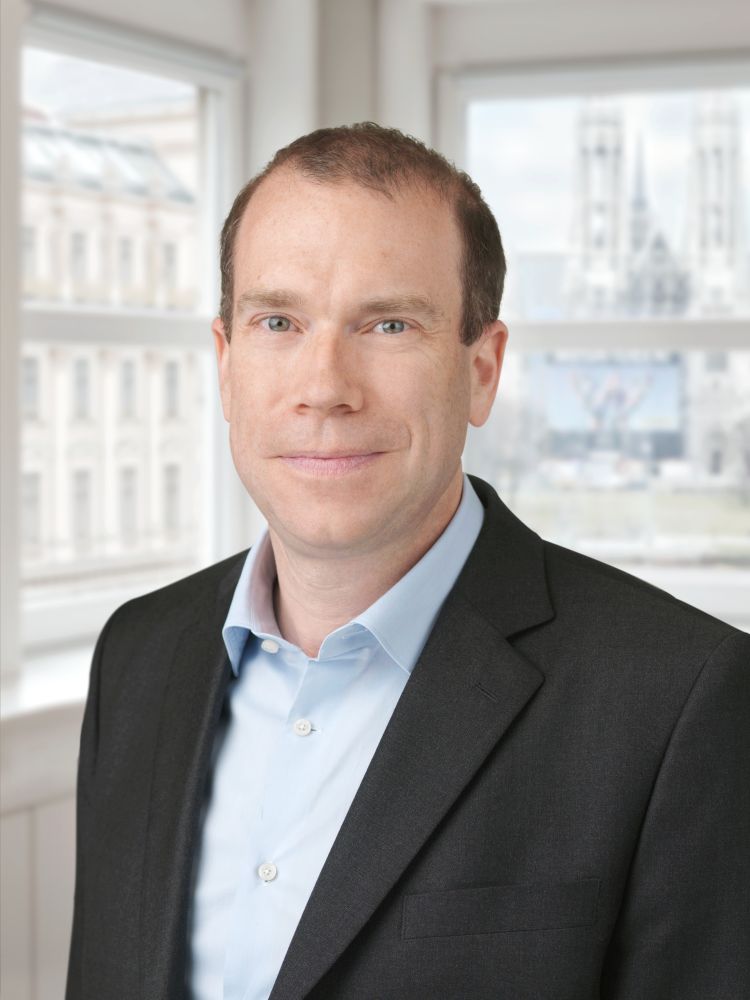 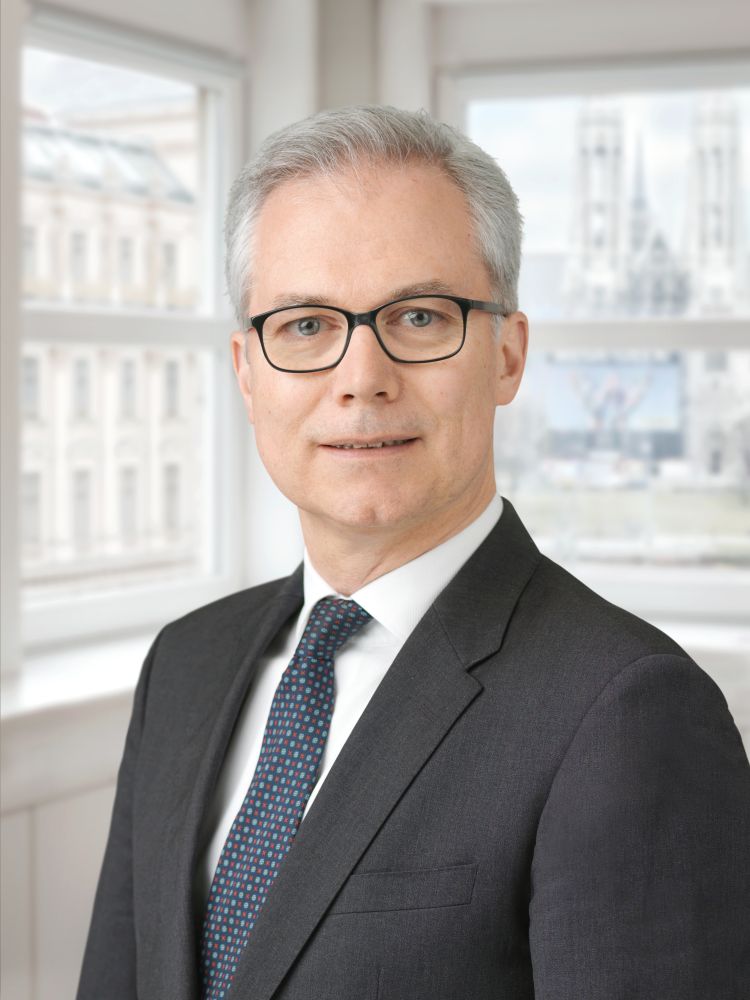 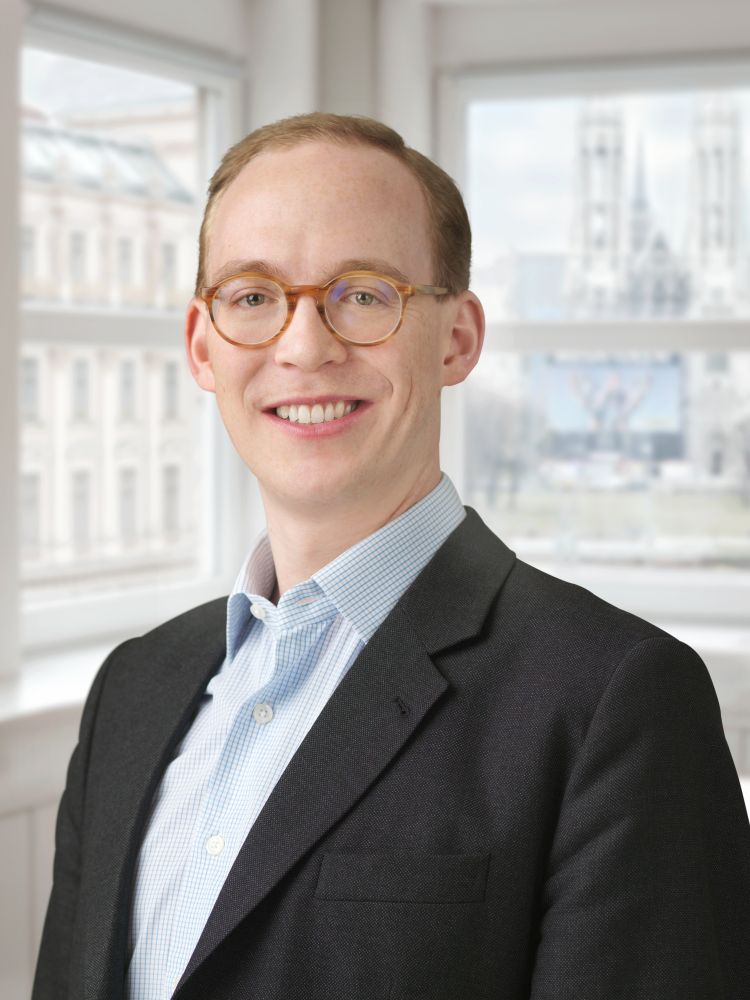 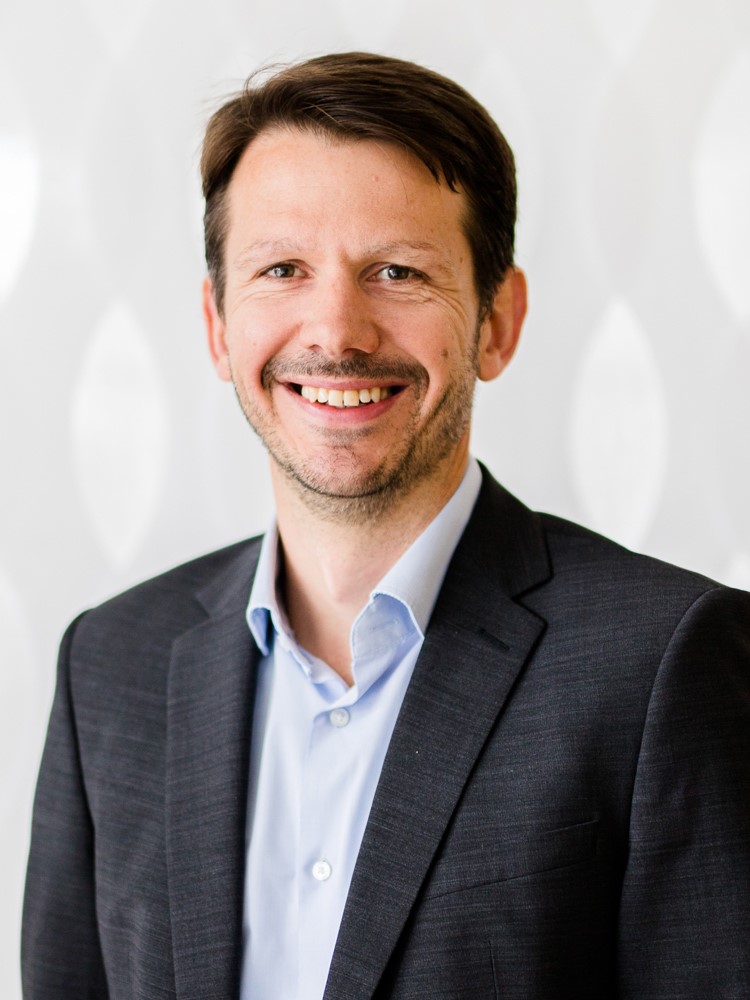 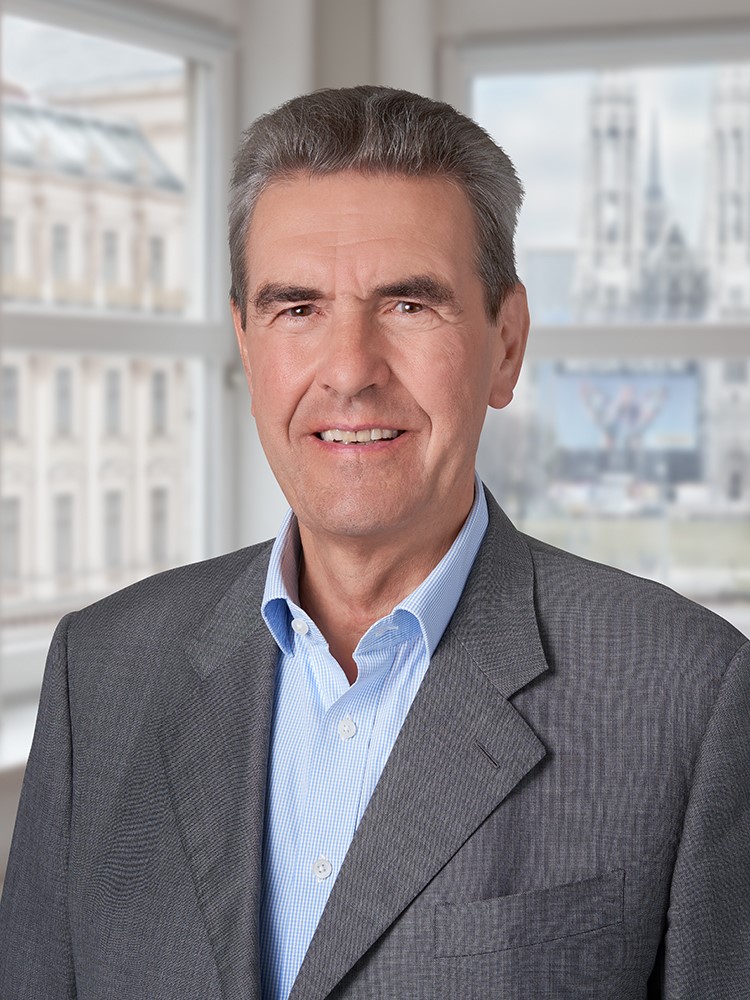 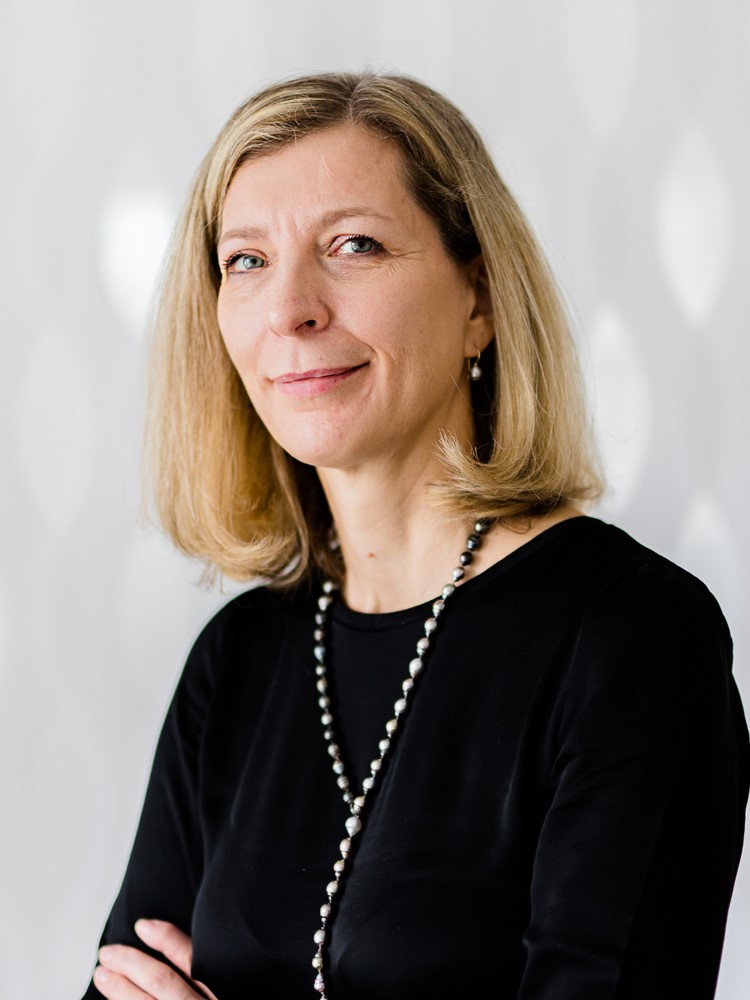 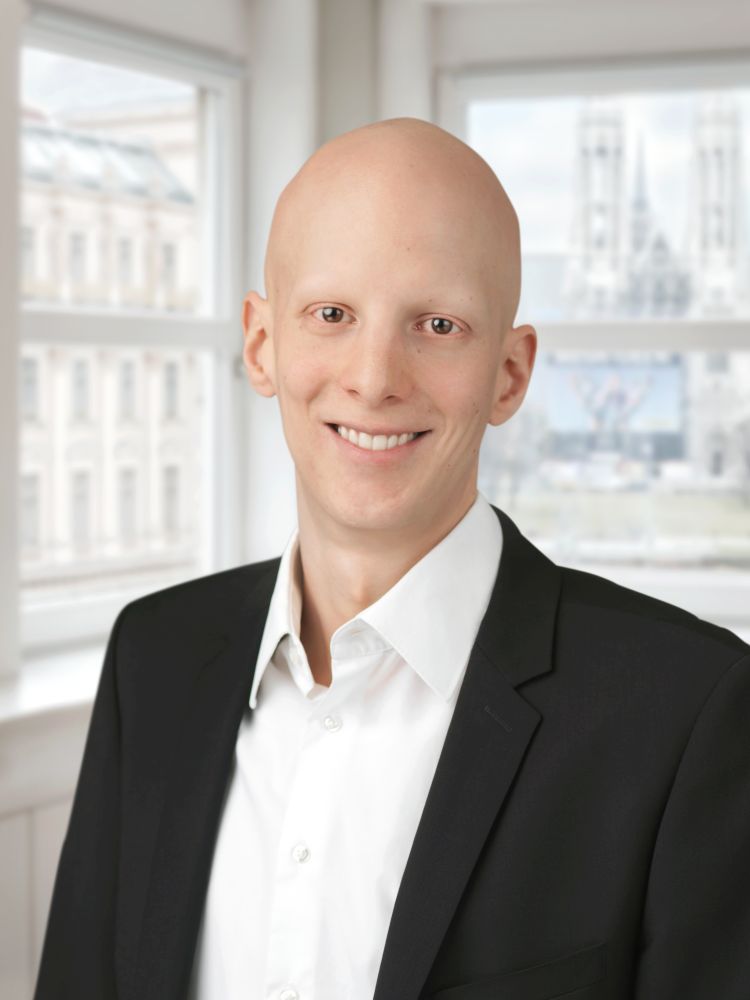 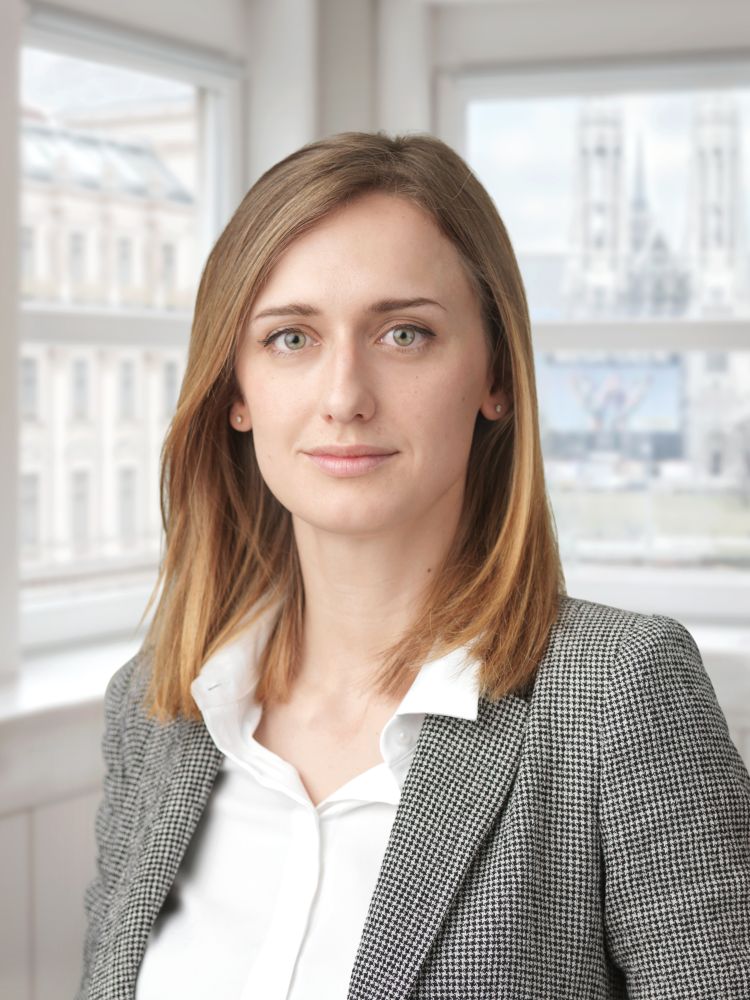 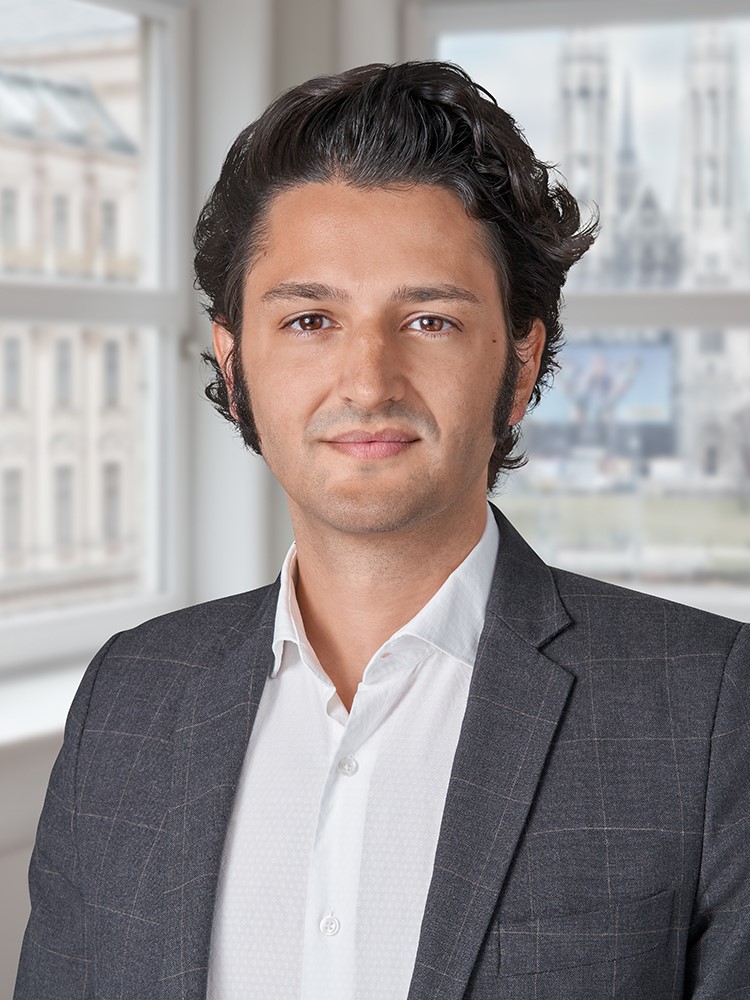 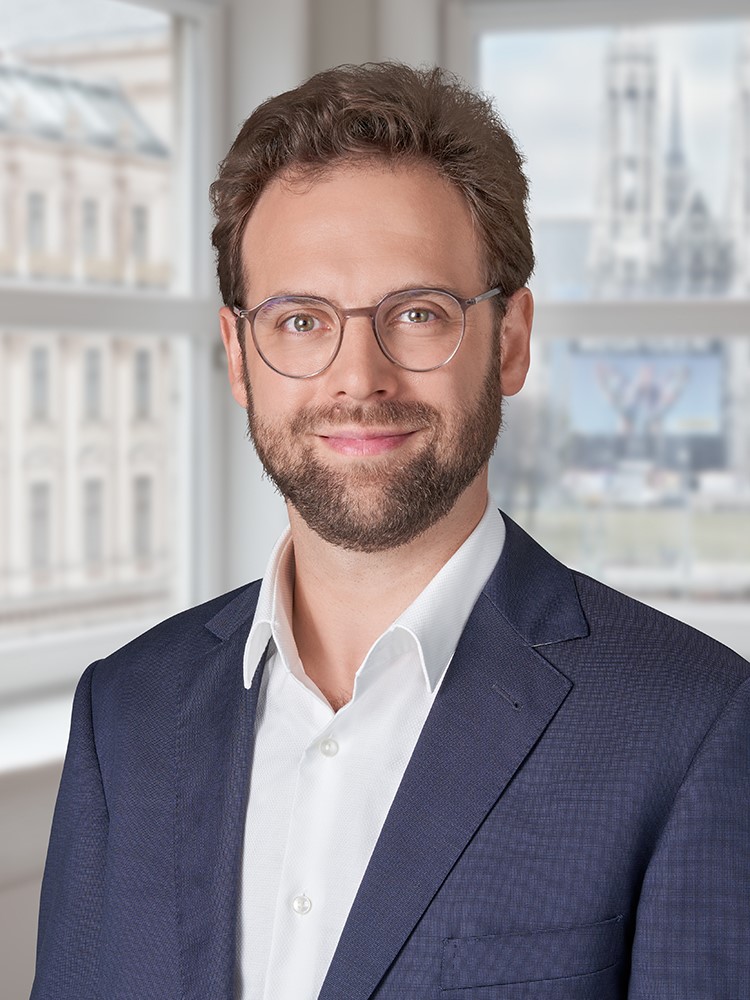 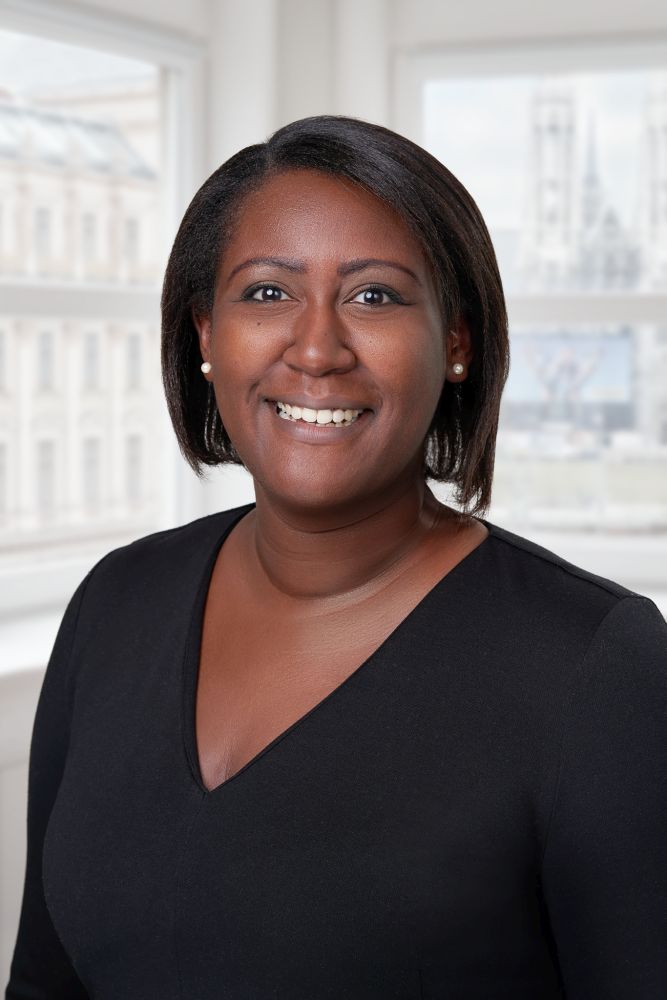 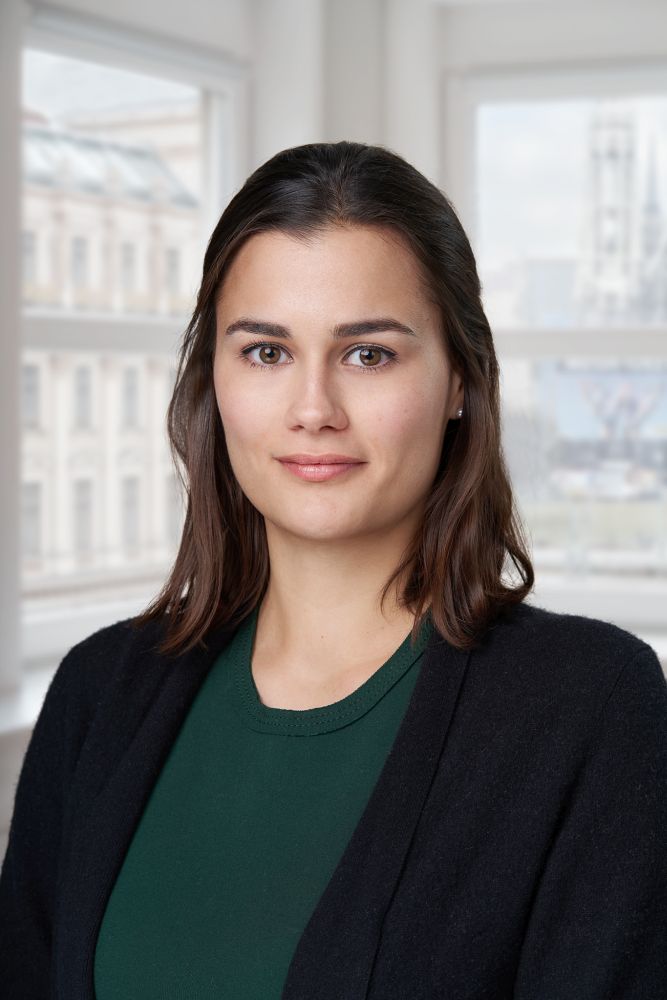 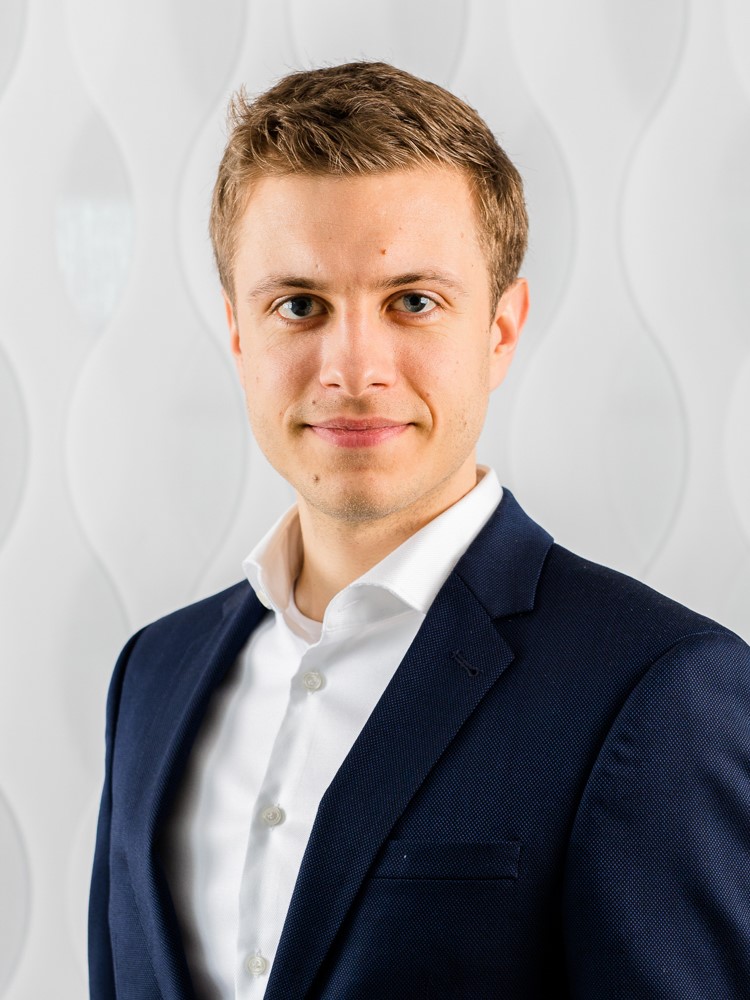 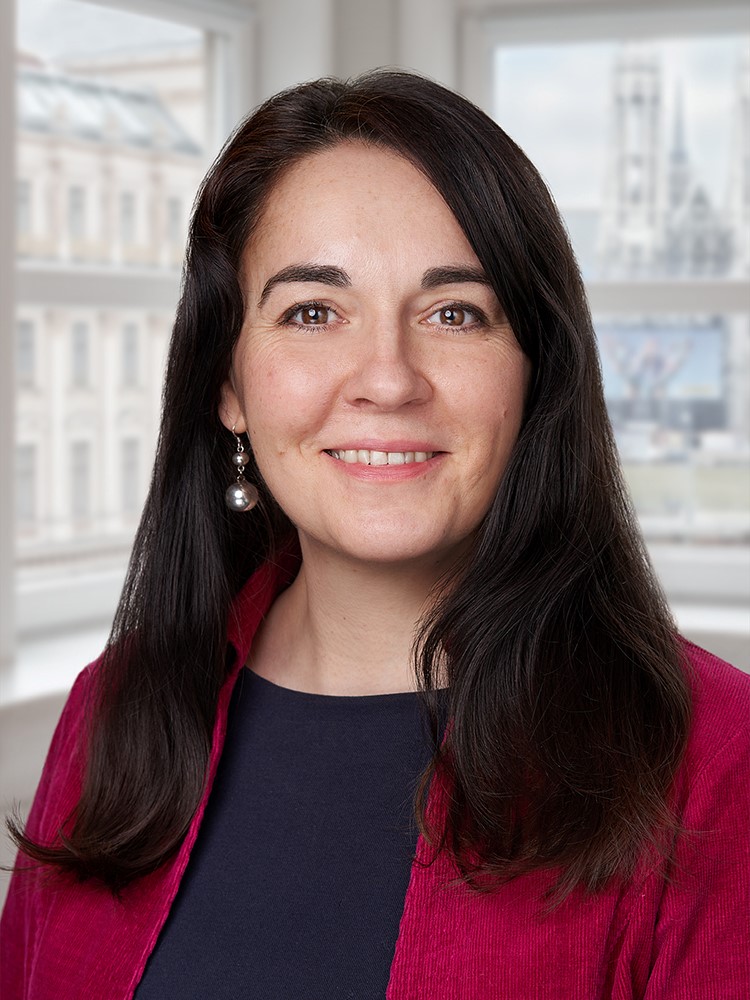